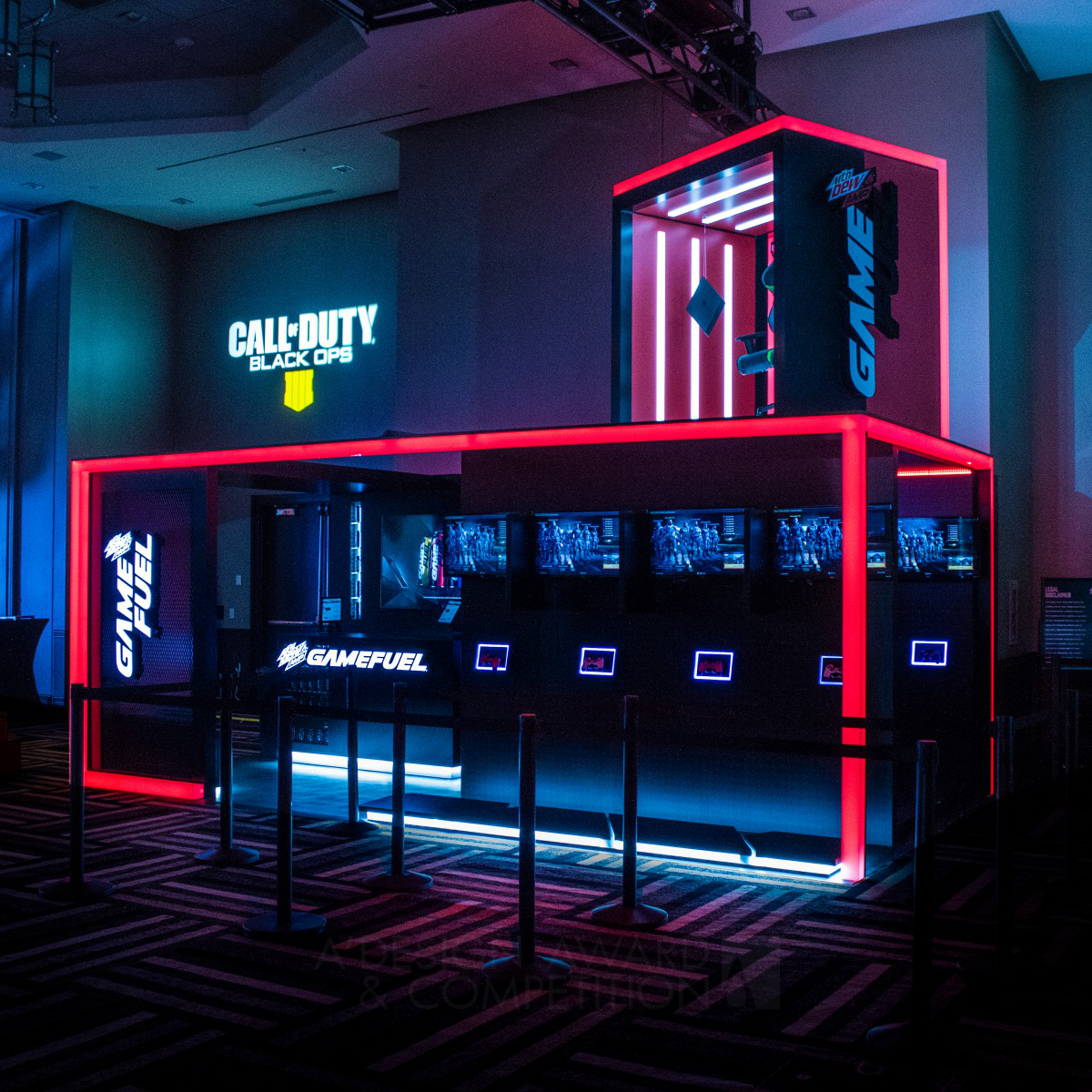 The Mtn Dew AMP Game Fuel Celebrity PRO-AM was a pre-release exhibition pairing gaming professionals with celebrities to highlight the new 2v2 game mode in Call of Duty: Modern Warfare and give consumers a sneak peek at the new MTN DEW AMP GAME FUEL can. The activation, hosted as a P.R. event for the brand’s Call of Duty partnership, was broadcast live through Twitch to reach consumers directly. 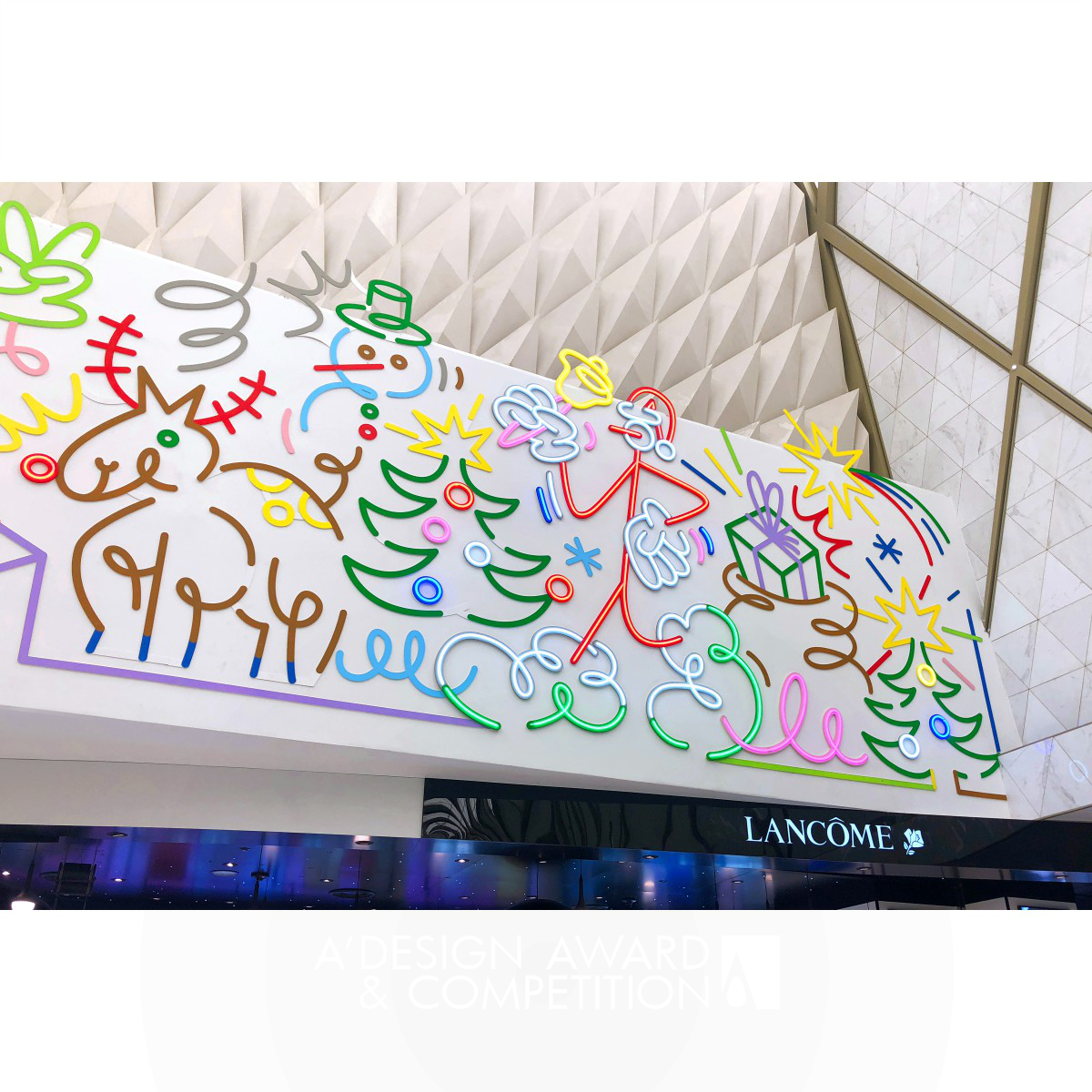 It was a winter season project for the spatial experience design of Lotte Duty Free that combined cultural elements with retail space to deliver more than shopping experience. We suggested a story that reminds us of precious moments of travel with a seasonal space direction and product design for travel goods. The illustrations by Dutch artist Jordy Van Den Nieubdijk portrayed the winter in Santa Village. The illustrations represented the theme in an elaborate process like completing a picture with hundreds of puzzle pieces. 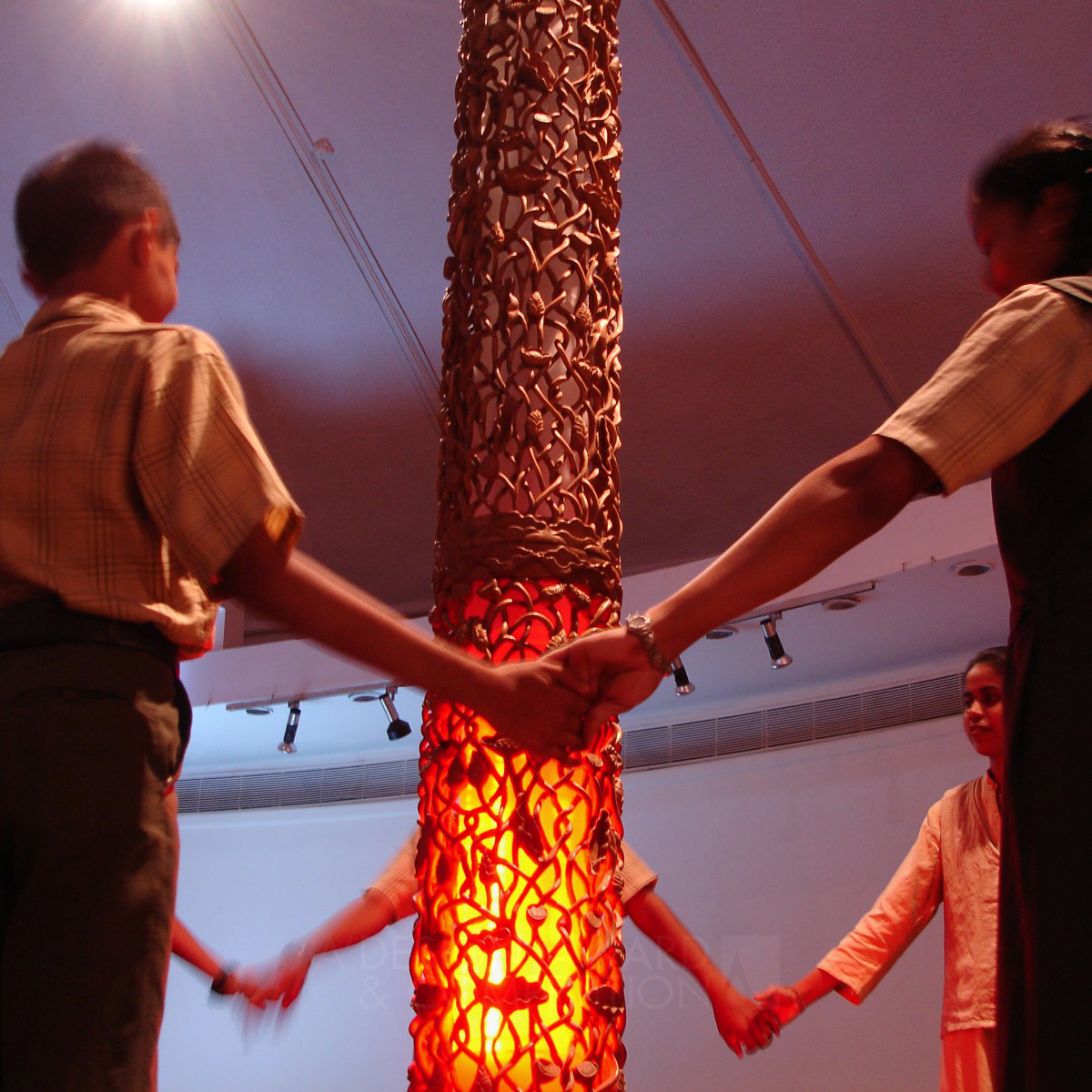 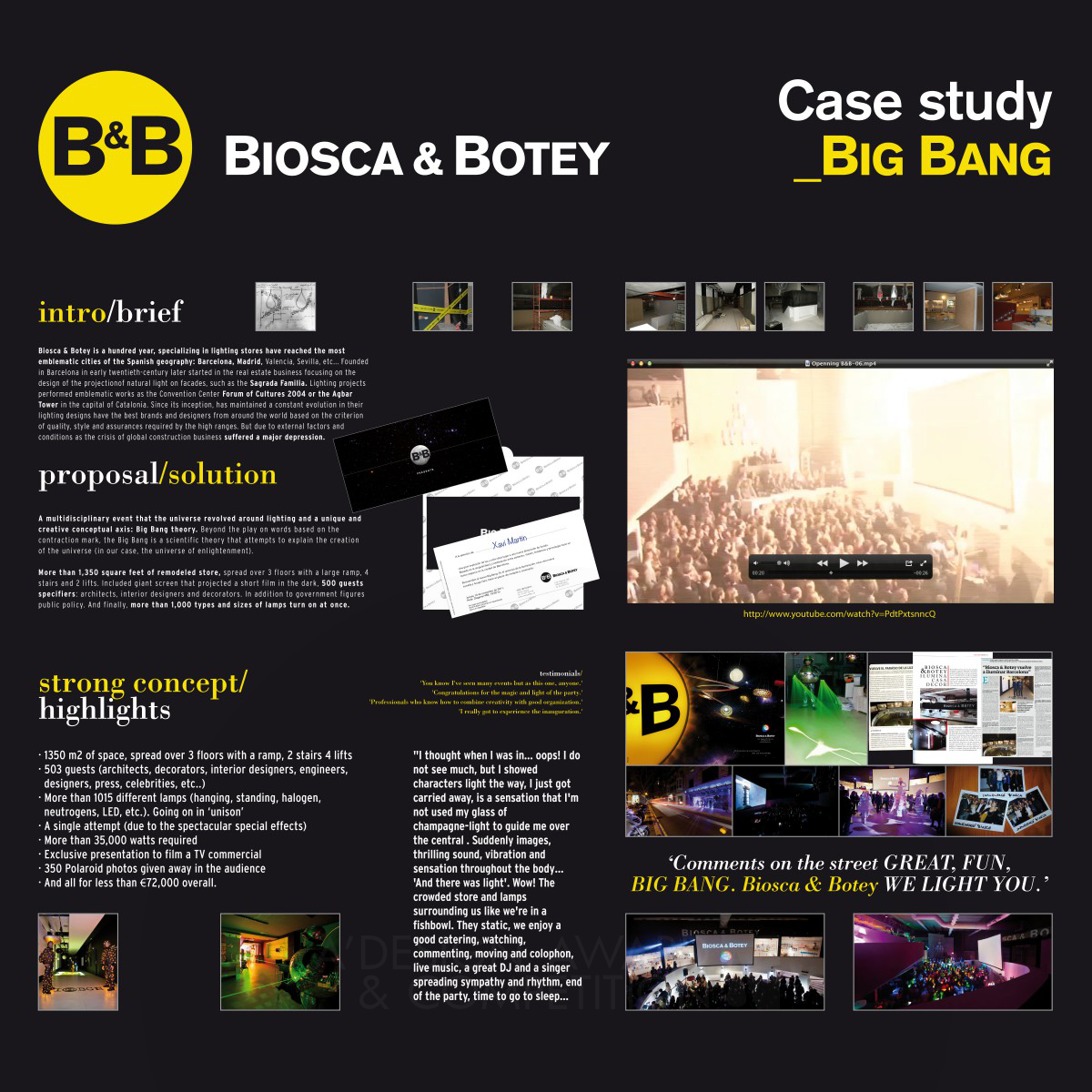 Approximately 4 hours of event. After receiving an invitation unknown ('An explosion of light and will lead to a new dimension of store.') more than 500 specials guests entrants to a completely dark room where a short film projected with the history of lighting but backwards, from now until the first of our days. Why? For a acoustically-equipped room for the occasion just by simulating the Big Bang that absolutely lit all the lamps he had displayed in the store, more than 1,000. 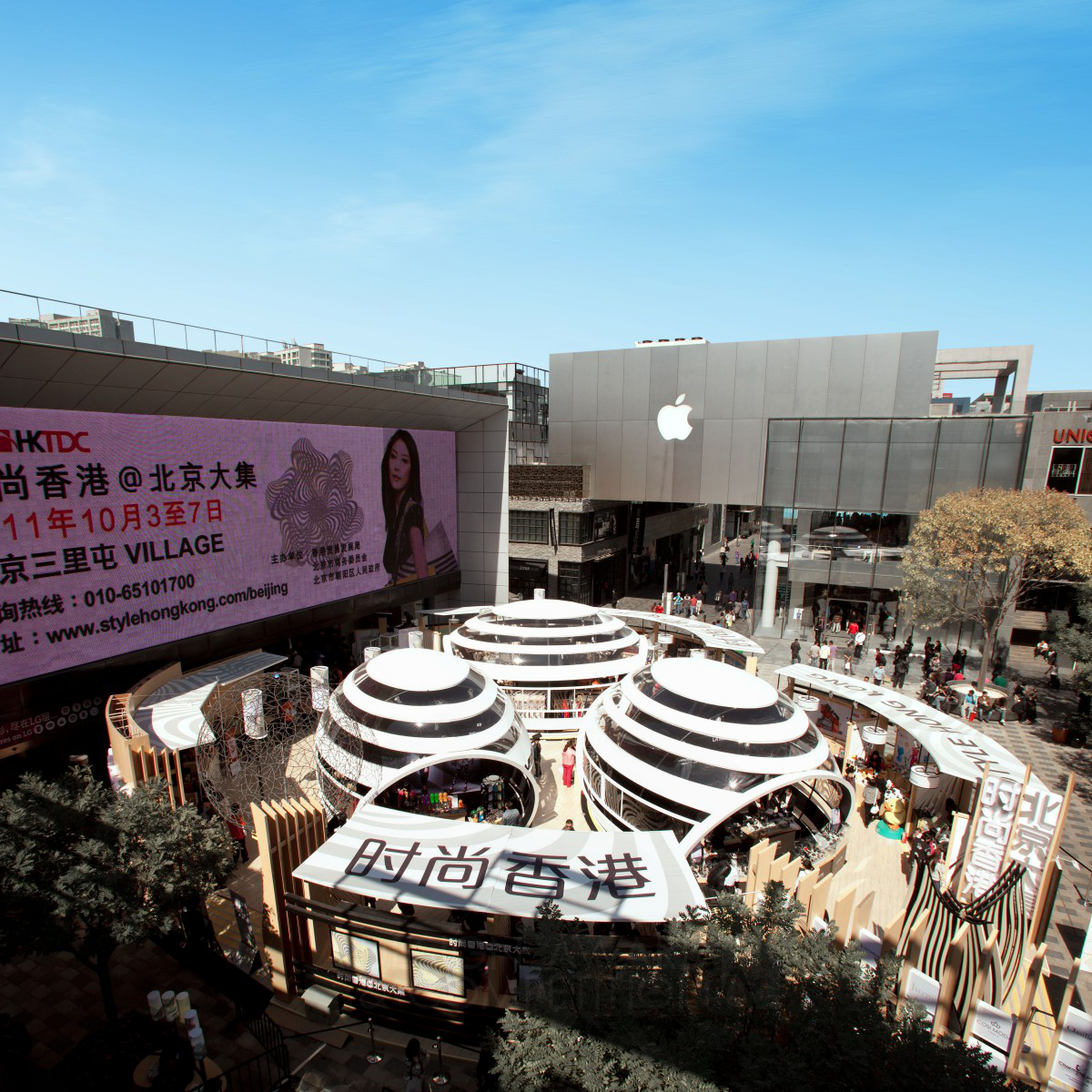 Located in Sanlitun Beijing, 42 HK brands were house in a Style HK Show to sell and test the market in the northeastern region of China. A design response was required to standout amongst the venue surrounding of new modern angular buildings. In response, the concept “Flowing Vogue” was used. This had connotations of bringing Hong Kong style influences to Beijing and also for sites specific reasons to bring the visitors from outside to flow into our indoor space. Six futuristic domes were produced to house 12 of HK’s top brands using eco-friendly paper banners and fabric materials. 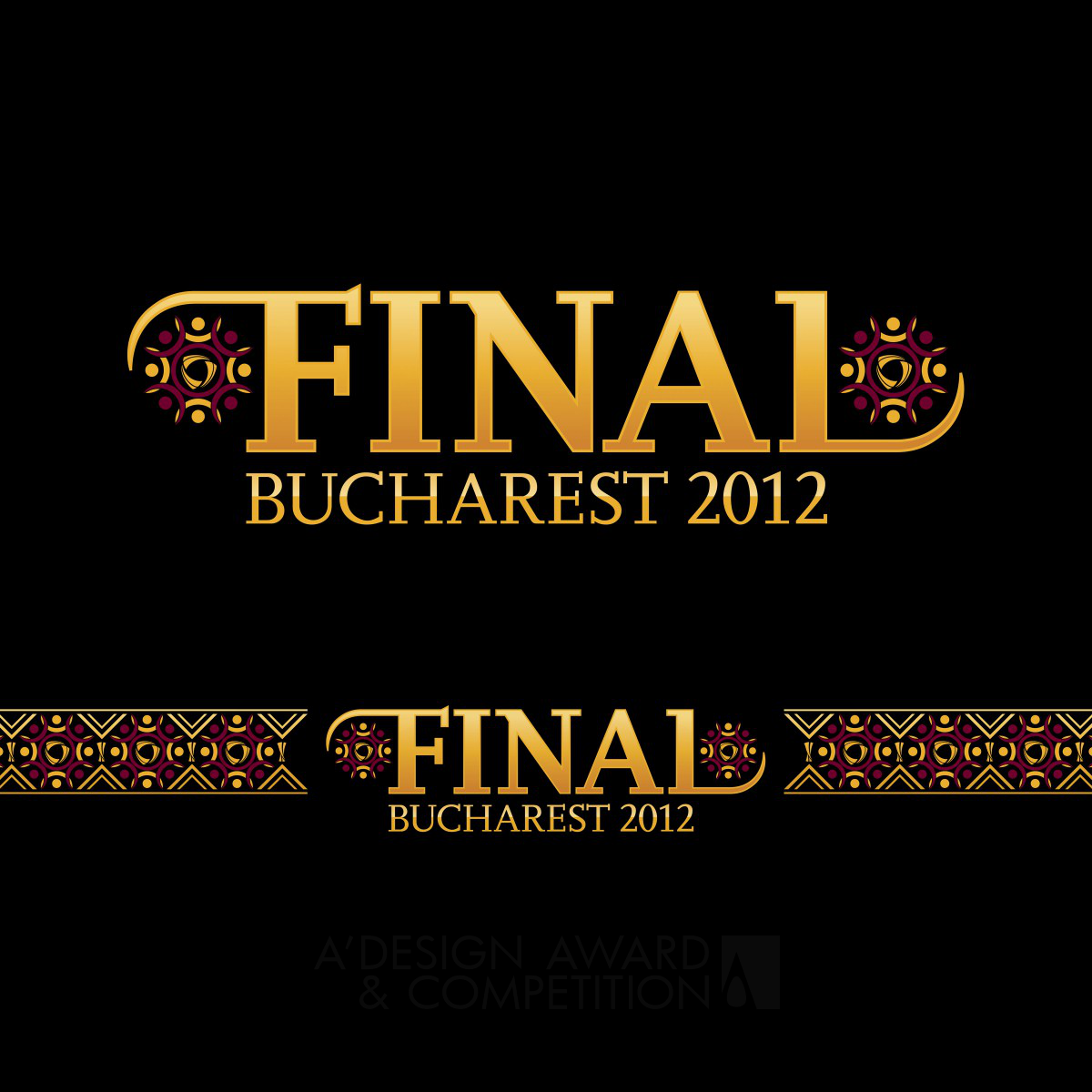 Good designs create value for society. Everyday we feature a special design project that demonstrates excellence in design. Today, we are pleased to showcase an award-winning design that makes a positive difference. We will be featuring more great and inspiring designs daily. Make sure to visit us everyday to enjoy new good design products and projects from greatest designers worldwide. 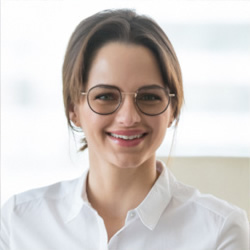